This is an addendum to my longer article on Universal Tithing. If you haven’t read it, please read it first, here! 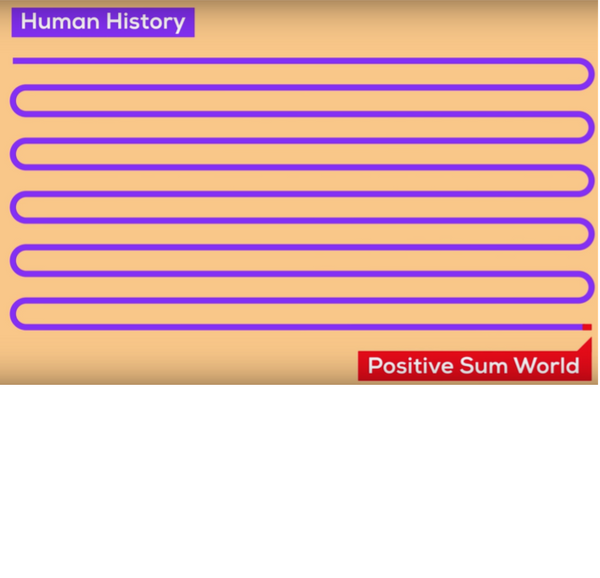 We Should Tithe More! (and where I’m personally giving 20% of my income) Hi! The goal of this article is to show: Why “universal tithing” is a key leverage point for a