We are still in the "touching the elephant" phase of the "ideological mindsets" that emerge from "The Transition" (away from late-stage-capitalism at the birth of the internet). In other words, we don't yet know what the most coherent and powerful mindsets are.

We can view each of the possible mindsets that we can embody as different lenses to view the world.

Given that the most powerful mindset(s) are still uncertain, the driving question of this article is: what are the primary "ideological mindsets" that we should embody/be familiar with?

This question ("what mindsets?") leads to another: how many mindsets should we be familiar with? On one end of the spectrum, we could try to outline the unique mindsets of ~8B people (bad!). On the other end, we could just have political left and political right (bad!). In the middle is something more like Memetic Tribes, which outlines ~30 different tribes:

This even seems like too much. You could improve on it by breaking it into sub-groups, e.g. the 7 groups below:

Although I love the memetic tribes article, I'd advocate for a smaller (and different) set of 5 mindsets. See the image (which I'll explain in more depth below):

I'll give an overview of each mindset here:

This mindset addresses the question: what is the goal? They provide a very powerful (and consequentialist) answer: to maximize humanity’s cosmic endowment. i.e. To make as many beings “happy”, including animals and those in the future.

This mindset address the question: how does the world work and how can we create change? i.e. What are the rules/substrate of our game? Loopists provide a very powerful answer: the world is a series of co-evolving feedback loops. (With the primary mechanisms being represented by Lessig's Pathetic Dot.)

See: The Crisis Was in the System, Sociological Storytelling, and Meditations on Moloch, Loopy.

These two mindsets address the question: what is our current context? i.e. What is the current state of the world? They answer it in very powerful (yet very different ways). SJAs say "we are intersectionally oppressed by those in power", while positive realists say "the world is better than it's ever been and yet humanity is fragile".

See: Understanding Patriarchy, The World is Bad But Better, Everything is Awesome and We’re All Going to Die

This mindset addresses the question: what should we do? What is our strategy? They answer it in a powerful way: folks that make more than 45k/year should self-tax themselves to fund the transition towards a bottom-up civil society.

See: We Should Tithe More, Carbon Offsets as a Service

This mindset addresses the (meta) question: how should we think about mindsets more generally? They answer it in a powerful way, with "Coherent Pluralism": we should embody multiple perspectives, yet still create a coherent narrative of the truth.

See: Erisology, Meaningness, What Is II

Hope this was helpful and thanks for reading! (Vote on future content here.) 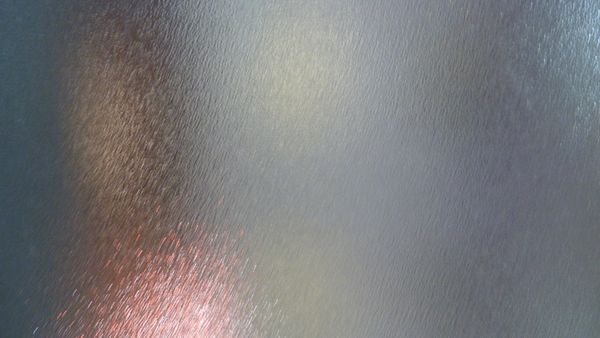 > “Since Auschwitz we know what man is capable of. And since Hiroshima we know what is at stake." —Viktor Frankl, Man's Search for Meaning > "The greatest shortcoming of the human race is our 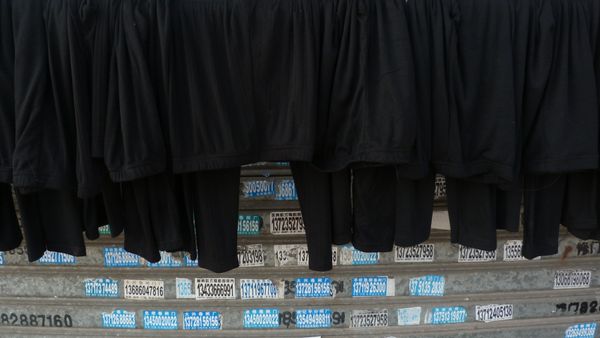