I'm part of a "community" working group at the MIT Media Lab. We're trying to re-imagine how academic institutions should interact with "community". However, because "community" can mean any n:n relationship, it primarily acts as a signifier. i.e. It means different things to different people. The goal of this article is to differentiate between those meanings.

Community as: "Glue" for an Emergent Global Group, Organized Around a Newly Democratized Technology

In this definition, "community" signifies that there's a global group of like-minded folks who are excited about a newly democratized technology. In general, the Media Lab's role has been to act as "glue" (i.e. as a coordinator) to bring that group together. Many of the initiatives are based on this foundational idea:

Some notes on this group:

Community as: A Prototypical Example for the API Between Academic Institutions and Their Local Community

In this definition "community" signifiers a more traditional idea of community—those who are geographically close to you. At the Media Lab specifically, we ask the question: "How the lab should interact with local community members and organizations?" This can include specific projects at the Lab, e.g. Open Water Data, but it also involves MIT more generally, e.g. MIT Community Giving, how MIT affects local real estate, etc.

This can take a wide variety of forms. One specific niche that has traction is "Participatory Action Research" (PAR), the idea that researchers and subjects should work collaboratively and reflectively. "PAR contrasts with many research methods, which emphasize disinterested researchers and reproducibility of findings." This is similar to how companies/designers are beginning to see their users/customers as humans, rather than subjects. See Venkatesh Rao's mapping below (with adult <> adult being the "best" and omniscient god <> bug being the worst):

The long-term goal here (imo) is to set a prototypical example of how an academic institution should interact with their community, then to spread those mechanisms to other institutions. The current (moderately dysoptic) reality is one in which you have a bunch of rich colleges that don't interface with their low-income community well (see USC, Yale, etc.). The future (more utopian) reality is one in which colleges have beautiful, participatory interactions with their community, creating an ecosystem of empowerment around their geographic footprint.

Community as: Nonviolent Protests and Activism

There's another version of community that emphasizes a nonviolent protest and activism. From the Media Lab perspective, this is (generally) more of an academic/research question, namely—what makes nonviolent movements (un)successful and how have they evolved in our networked age? Or, put differently—how can we understand the emergence of Digital Civil Society?

I won't go much deeper on this topic right now, but see Crypto is Networked Nonviolent Protest for a crypto-specific view on this topic.

Finally, for some books on the topic of "community", see:

Thanks to all of the MIT Media Lab community folks for helping me clarify these definitions, especially to Avery Normandin for catalyzing and stewarding this process. 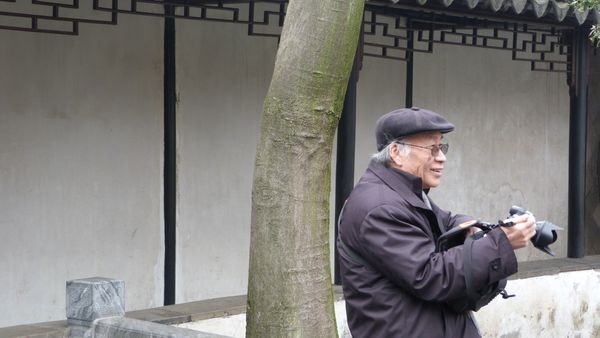 I'm a big fan of nonviolent communication [https://en.wikipedia.org/wiki/Nonviolent_Communication] (NVC). For me, one of the most difficult parts of the practice is understanding our human needs. There are

I'm interviewing Rob Reich [https://en.wikipedia.org/wiki/Rob_Reich] on my podcast soon. As preparation for that interview, I wanted to review his most recent book, Just Giving [https://www.goodreads.