Institutions are complex systems that all have a central goal: to sustain themselves. “Continued existence” is the only must-have goal of any complex system. This implies an interesting exercise—for any type of institution, how does it sustain itself?

Christianity sustains itself through the “tithe”, giving 10% of your income to the church. Historically, as the church rose to dominance, tithing became mandatory (“a penalty of excommunication was prescribed for those who did not adhere to this ecclesiastical law”). This has had evolutionary variance across sects. e.g. While most modern sects don’t have required tithing, the church of Latter-Day Saints still have required tithing to attend temples, and “a significant portion of BYU’s maintenance and operational costs comes from LDS tithes”. We also see nation-based variance on how nation-states legally formalized tithing when they replaced churches as the dominant institution. e.g. Until the year 2000, Sweden had a mandatory church tax, which had been funneling about $500 million annually to the church (it’s now an opt-out box on tax returns).

Islamic communities sustain themselves through Zakat, giving 2.5% (or 1/40) of a Muslim’s total savings and wealth. Unlike tithing, zakat is a tax on the stock (total wealth) rather than the flow (annual income). Zakat only “triggers” above a minimum amount, called nisab. Unlike tithing, it seems like zakat can be directed more generally, rather than to only the religious institution (zakat should be “paid to the poor, the needy, Zakat collectors, those sympathetic to Islam, to free from slavery, for debt relief, in the cause of Allah and to benefit the stranded traveler”). Like tithing, there is variance across sects: “Shias, unlike Sunnis, traditionally regarded zakat as a private and voluntary decision, and they give zakat to imam-sponsored rather than state-sponsored collectors”. And like tithing, there is variance on how nations “legalize” tithing: “in most Muslim-majority countries, zakat contributions are voluntary, while in a handful (Libya, Malaysia, Saudi Arabia, Sudan, and Yemen), zakat is mandated and collected by the state.”

Buddhist and Hindu communities sustain themselves through Dāna, the “practice of cultivating generosity.” This one seems different from tithing and zakat in that it is more about the mindset, and it doesn’t specify amounts (10% or 2.5%). In Hinduism, the giving seems to be directed more locally: “while dāna is typically given to one person or family, Hinduism also discusses charity or giving aimed at public benefit, sometimes called utsarga.” But in Buddhism, dāna is mostly given to monks: “Dāna is a formal religious act is directed specifically to a monastic or spiritually-developed person.” Based on my little understand, dāna seems “less powerful” than tithing and zakat. How do Buddhist and Hindu temples sustain themselves without a more aggressive version of capital accumulation?

Disclaimers: This is not investment advice. The views and opinions expressed in this article are my own and do not reflect my employer :). I own less than $5000 of any given cryptocurrency 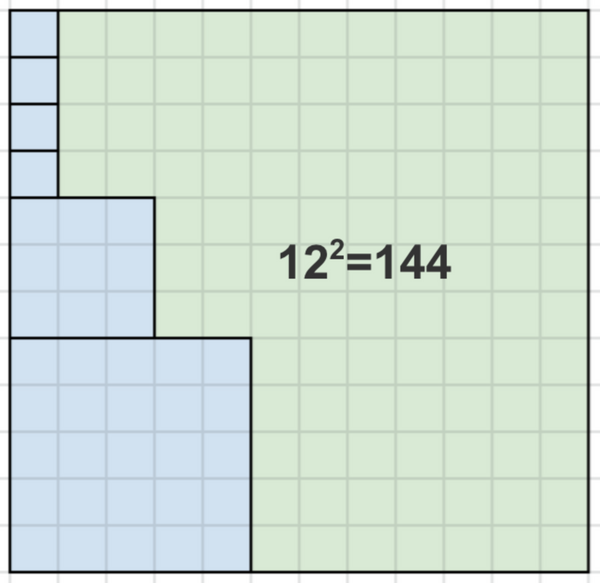 In anticipation of RadicalXChange [https://radicalxchange.org/] this weekend in Detroit, I wanted to give a quick summary of Liberal Radicalism [https://papers.ssrn.com/sol3/papers.cfm?abstract_id=3243656], a paper 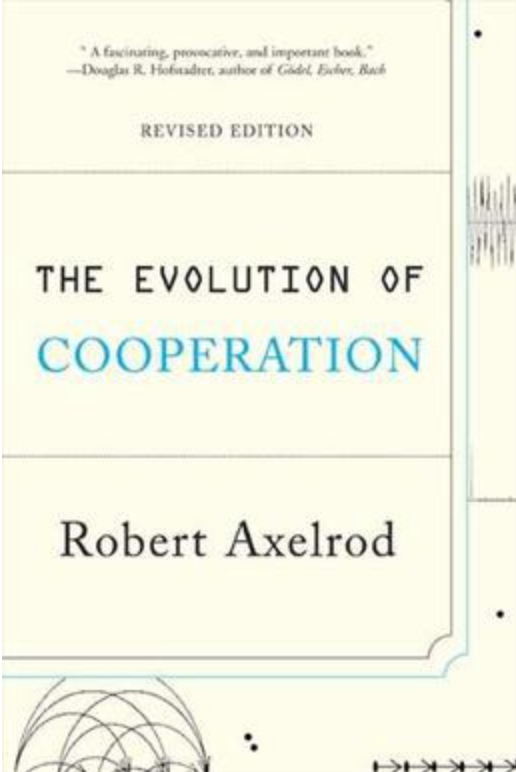 I recently wrote about my mindset towards giving, titled: We Should Tithe More! [https://medium.com/@RhysLindmark/we-should-tithe-more-and-where-im-personally-giving-20-of-my-income-8772541c2685] However, creating organic, bottom-up, “selfless/cooperative” behavior is difficult (without some centralized coordination mechanism for