Hmmmm. I'm not sure the best way to write about language, but I know I want to. It's nice to reflect on how one writes (compared to others). Let's start with certain punctuation styles that I use disproportionately often.

I think that most bloggers should have a "language" page like this (just like many have a "questions" page). If you'd like to see some of my stranger ideas on the future of the role of non-words in language, check out: Representing Ideas: An Argument For (and a Systemization of) Visual Thought. 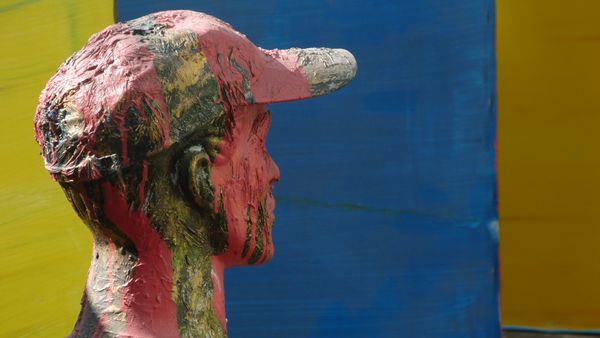 I've recently been working through a difficult tension in relationships. On one side you have "non-attachment". This is generally pushed by Stoicism / Buddhism. The macro idea is that attachment leads to suffering, therefore 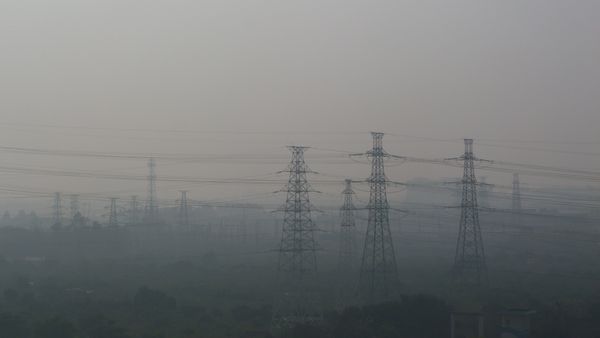 I recently realized that Fred Wilson's "Funding Friday" [https://avc.com/category/crowdfunding/] is an example of self-taxing. In this vein, I'd like to experiment with #SelfTaxSunday! Today, I'd like to talk about

Rhys Lindmark
—
Meta Monday: How I Use Punctuation
Share this