The crypto world has been super excited by PoolTogether this week (especially the ETH-focused cryptoeconomics world). It reminds me of the excitement around FOMO3D about a year ago. It has me thinking about Doug Engelbart's "Mother of All Demos" from 1968, which showcased a variety of awesome computer features "from the future" like: windows, graphics, video conferencing, the computer mouse, word processing, and revision control.

What does the Mother of All Demos for crypto look like? Do we even have the infrastructure for it yet? My strong instinct is yes. Remember that the audience for the Mother of All Demos was other developers/academics, not the general populace. And it was in 1968, not 1994. So, what could we demo that would get the "builders" super excited about crypto tech? I think it's important to optimize for "wow factor" here. I'd add:

A note on the above: many of the DeFi things get finance-types excited, not necessarily the general population.

...Hmmm. So that's my list. A couple cool cryptoeconomic games and some Bitcoin/Zcash payments. What would you show in your Mother of All Demos?

I'm a huge fan of therapy (if you haven't done it yet, you really need to try it!). Thus far, here's my most succinct explanation of it (and its benefits). Therapy is a 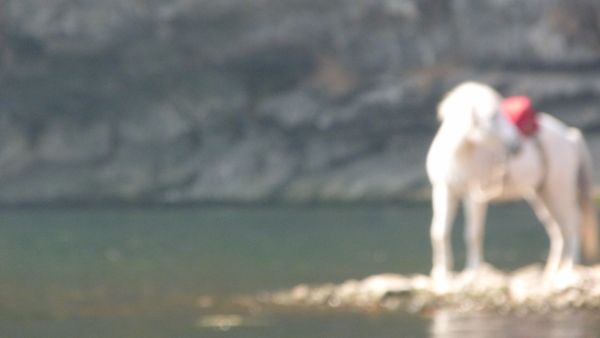 It's been a while since I wrote my last post (12 days, eep!). But I would truly love to keep writing (almost) daily. To do this, I'm going to start experimenting with commitment

Rhys Lindmark
—
The "Mother of All Demos" for Crypto?
Share this