The goal of today's article is to give readers more understanding of the more recent neologisms that I use/support, especially ones that I use in the context of "systems thinking for good".

I like the form Seeing Like a ______. It allows one to see as the system itself rather than as an individual actor within it. This was popularized in Seeing Like a State (which has the associated powerful terms of legibility/texture). However, you can also use it to "see" as other large institutions, e.g. Seeing Like an Attention Economy Aggregator (Facebook). In order to build the future, I think more folks should See Like a "Human Organism".

Here are the words that result when you're "Seeing Like a Human Organism":

You can also try to add a "do gooder" lens to this, i.e. to be increasingly good for the system, rather than for individuals. If you do, these words result:

For more on language, see:

Vote on my future articles here!

We are still in the "touching the elephant" phase of the "ideological mindsets" that emerge from "The Transition" (away from late-stage-capitalism at the birth of the internet). In other words, we don't yet 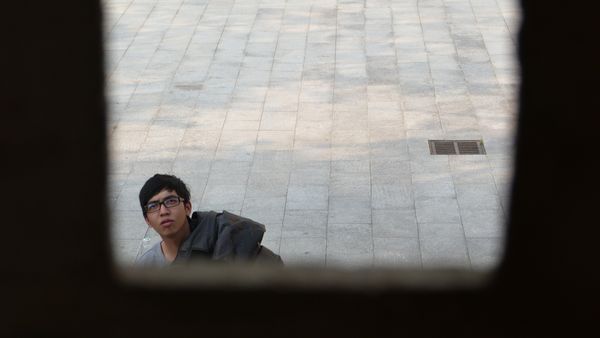 In general I try to embody a "non-weaponizable" mindset. i.e. A mindset that has the following property: * If this mindset was duplicated across all humanity (i.e. if everyone had this mindset)

Rhys Lindmark
—
Meta Mondays: (language to use when) Seeing as a Human Organism
Share this